Cupping therapy is simple and safe but at the same time quite effecient treatment
modality. Cupping therapy has been practiced for a few thousand years.

Probably, the simplicity of cupping technique and application has been a main contributor for the cupping underestimate and underuse in modern medicine.

During the early 20th century sophisticated medical apparatus and medications were invented and introduced to the mainstream medicinal use. Cupping was set aside. 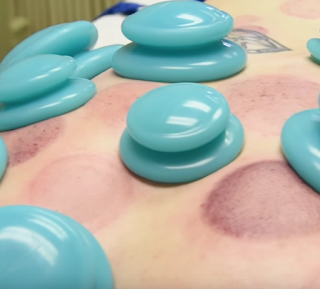 The first experience of cupping - does it hurt [VIDEO]