This is a video compilation of Vietnamese healing practice CAO GIO (means "scraping wind").
As a cultural medical practice Cao Gio scraping was imported to Vietnam from China far in the past and has been regarded as an effective treatment from cold and some other diseases which were believed to be a result of Wind - an exterenal pathogen factor. Go to the last short video in this article to see a short history of gua sha scraping.

There are different methods of cạo gió practiced. 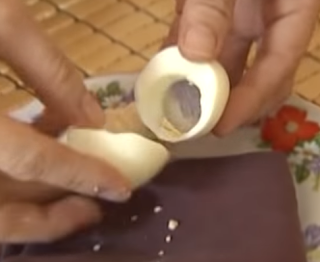 Let's not forget that coining and cupping are all parts of one bigger practice to remove excessive Wind from the body.

While gua sha is sometimes may hurt (which is not necessary) cupping is a more gentle procedure.